We bought and tested 8 devices to find the Best Flip Phones for Seniors taking into account different skill levels, vision levels and budgets of all sizes.

If you’re in a hurry, Editor’s Choice for the best on our list is the Jitterbug Flip Easy-to-Use Cell Phone. This piece of gear receives our stamp of approval for value, customer rating (1,420+ reviews) and it’s designed specifically for seniors!

If you for once harbored the thought that the opposite of a ‘smart phone’ is a ‘dumb phone’, then just hold on till you see the number of people who have little or no interest in smartphones. Of course, smartphones are an upgrade — the rave of the moment — and flip phones are just one step behind, but that’s just how most seniors like it.

The thrill about flip phones is that they come in handy for elderly seniors who would really appreciate saving themselves the stress of wrapping their heads around how to successfully operate a smart phone. While the number one function of flip phones is to offer the basic mobile device functionality to users, some are specially designed with senior citizens in mind.

What are flip phones?

Flip phones are mobile devices that offer basic mobile device functionality to users. They are very user friendly devices and are highly recommended for the elderly who would want to stand in-between older generation phones and smartphones.

Their physical appearance is such that a flappable (flip) cover is attached to the body of the phone. The cover also serves as the screen when flipped open. This flap cover serves as both a quick notification system (with the little screen behind) and ultimately a protective feature for the device itself.

Why are flip phones suitable for elderly seniors?

We have at a point or the other seen an elderly person make a mess of trying to operate a smartphone — it might be funny but it isn’t a big deal. It just wasn’t the thing during their generation (generational difference). Flip phones give seniors the chance to focus on their main need from a mobile phone — communication (and most times, nothing more).

Why flip phones? The most important feature on a phone — the screen — is naturally protected in flip phones. Also, they have been around for quite a while and many elderly ones have been accustomed to their functionality and user interface.

Flip phones for the elderly (seniors): What to look out for

The points mentioned below will help you to easily narrow down your options to a few devices and it will save you the stress of buying a flip phone and seeing the one you should have bought later.

The market abounds with flip phones by several different brands. This explains why making the right choice can be really challenging.

However, to make the selection easier for you, we have scoured the market and have compared various flip phones with the aim of coming up with a short list of the best.

After our research, we found the following flip phones to be the best the moment — based on real buyer opinions, product features, brand trust, and other important factors.

The GreatCall Jitterbug5 Cell Phone is one of the most purchased flip phones for seniors on the market. More and more buyers keep having different things they love their Jitterbug5 flip phone for.

The device comes with a noise cancellation feature, which means that you don’t have to either shout or strain your ears to clearly hear or be heard. It also features distinctive keys, to cancel out scenarios of inadvertently pressing the wrong buttons. The highlight is that the Jitterbug5, has its Medical emergency button and the customer service is quite nice. It’s surprisingly really affordable too. 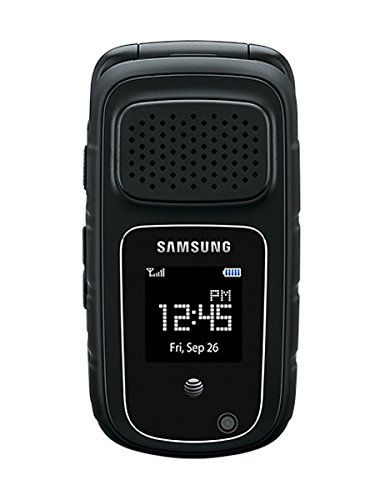 Like the name implies, the Samsung Rugby 4 is a flip phone you could exchange for the rugby ball and still have a good game… Well, not really, but it’s a very rugged flip phone. If you drop your phone a lot, here’s your ‘friend’ that wouldn’t mind.

The Rugby 4 features a military grade protection, making it water, dust, and shock resistant. Its 2.4 inches display features big texts and with its Wi-Fi connectivity, one can still enjoy basic web usage. 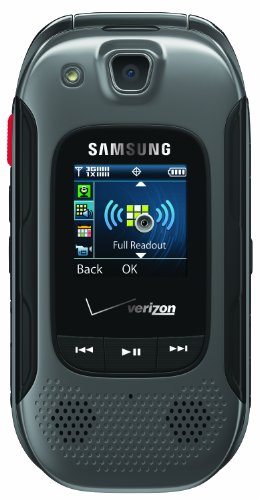 According to a lot of users the Samsung Convoy 3 is the ‘smartphone’ of the elderly. It has very simple and basic functionality, rugged structure, and a lot of outstanding features. This flip phone is water and dust resistance, has a long lasting battery life, has a bold 2.4 inch display and has noise-cancellation technology feature for smooth calls.

You can carry out quite a number of tasks on this phone without having to flip it open, as the back screen serves a whole lot of functions. 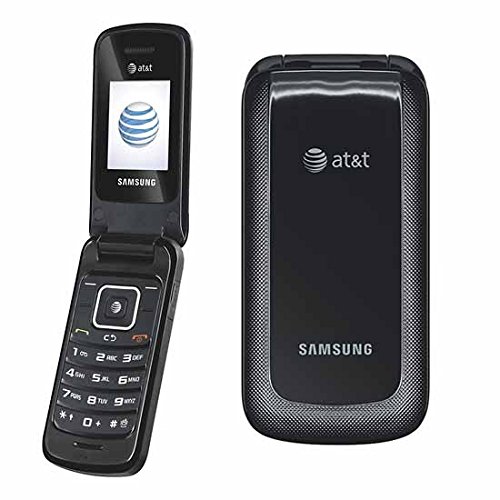 All the positive feedbacks the Samsung A157 keeps getting aren’t just for nothing. The phone is the definition of ‘simple and basic’. The flip phone is one of the most durable ones you can lay hands on, the keys are neatly spaced out, and the light weight is a feature a lot of users have lauded. 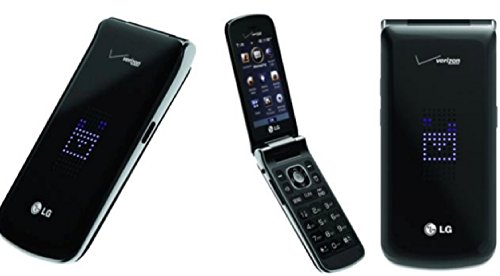 The LG Exalt is one flip phone that has been highly recommended for seniors. It is rugged, lightweight, and durable. Its battery life is also one of its major highlights. The phone’s 3.2 inches display doesn’t require any form of squinting and the keys are well spaced. It features a compass and a GPS- enabled direction guide. What’s more? It’s pretty affordable.